Go to content
About the Author
Jeff Willerton was born in Winnipeg, MB on May 6, 1964. He served in the Canadian military for eight years. Jeff was employed by the Canadian Taxpayers Federation for three years and has run for office twelve times in Alberta and Saskatchewan. [No shrinking violet he.]
Since Chapters kicked his book FIX CANADA off the shelf, like the encyclopedia salesmen of yesteryear, Jeff has been touring the country selling successive editions of it door to door. He has sold going on 75,000 copies, no small feat for a self-published Canadian author.
Who I Am
I'm a high school educated layman who likes to play connect the dots and has a passion for promoting better government. And importantly, I'm a guy who fell into writing a column for three small weekly newspapers in north-central Alberta in the late '90s, an era when a guy could write the politically incorrect truth and still be published.
And finally, I'm the guy who collected those columns into book format and has been revising and updating the resulting FIX CANADA ever since, leading to this, the "it was better than watching a movie!" 18th edition. 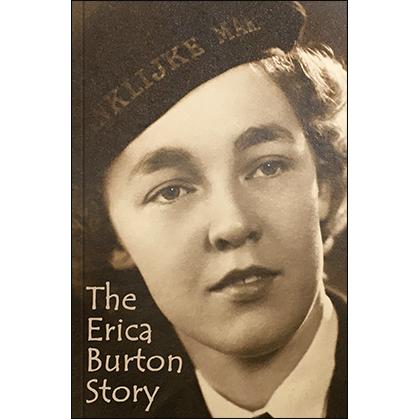 "Some people's stories are worth telling and retelling, and this one is all that and then some."
JEFF WILLERTON
AUTHOR

"Life is full of right hand turns (pg. 8). It's what we do with them that counts. What a message!"
MARINO ROSSETO
FLORIST 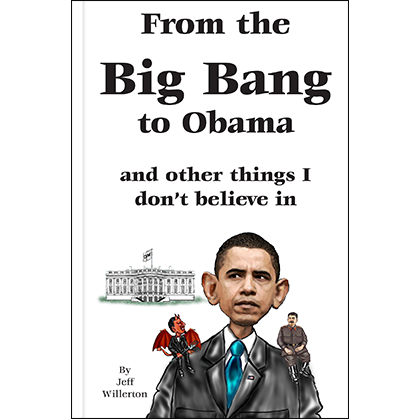 "Big Bang has completely released me from the grip of 'Obamamania.' Thank you Mr. Willerton."
STEVEN WILKIE
CONSULTANT

"I'm 90 years old, and I didn't think I'd ever read a book like this. It’s about time someone wrote it!"
W.V. (WILF) RUSSELL
VETERAN
Back to content